How To Soundproof A Pipe 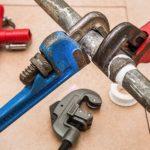 Noisy pipes can cause real stress as the noise can strike at any time. Soundproofing pipes is different to other types of soundproofing, so here we look at how to know what type of noise you are dealing with, how to reduce different noises and deal with acoustic lagging.

Read our guide to soundproofing pipes to find out all you need to know now. 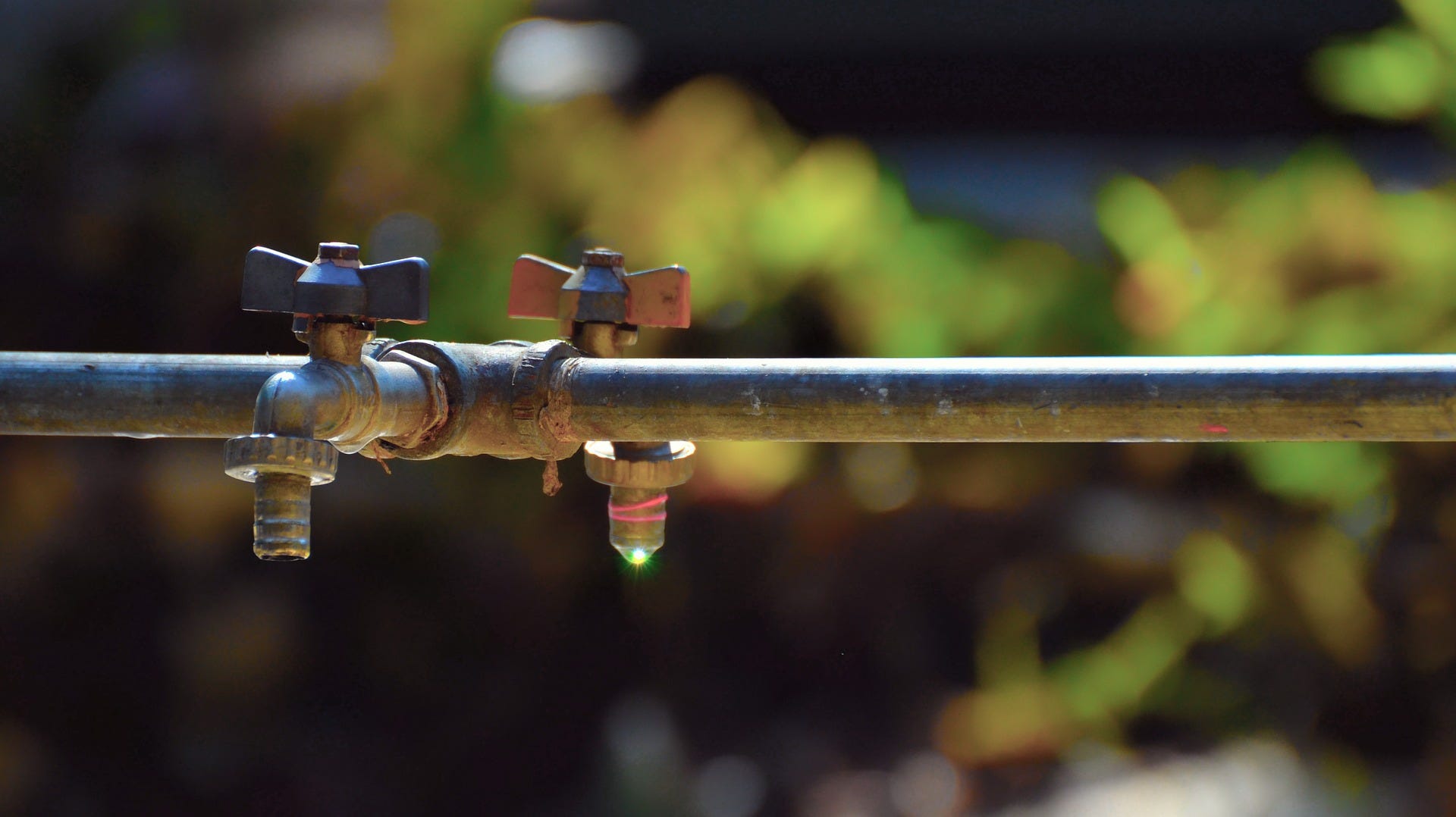 What is causing the sound?

Before taking action to reduce the noise and soundproof the pipe it is important to understand the reason behind it. In many cases, the sound is created by the flow of liquid around the pipe structure, including the valves, elbows and other transition pieces.

Pipes may be located behind the walls and ceilings but none of them are soundproofed when the property is constructed. This means that any breakout noise created inside the pipes can find their way through and into the living spaces.

Therefore, we recommend that pipes are soundproofed during the build stage to avoid problems later. Otherwise it may mean spending the time and money to tear things down and rebuild.

What is breakout noise?

Breakout noise is the transmission of sound through the walls of a building and into the living or business space. As we mentioned above, it is often caused by the movement of water or other liquids around the piping structure behind the ceilings and the walls.

It can prove to be particularly annoying as it is not a noise that can be remedied immediately. There are no neighbours to speak with and no acoustic insulation panels that can be placed on the wall, meaning it will involve the removal of the drywall to fix the problem.

What is radiant noise?

Radiant noise is less common and occurs with the expansion of the pipes when the heating system is in operation. This is more of an occurrence in older houses where the piping systems are less robust than they were when the property was built. This can lead to the transmission of noise through the walls into the home which will require acoustic insulation of the pipe with either lagging or wraps.

How can acoustic insulation reduce breakout and radiant noise?

Like any other structure in a property, acoustic insulation will help to reduce strength of the soundwave. Pipes are hollow objects which means any breakout noise occurring in the system can vibrate and travel around the structure of the property.

There are a few acoustic insulation options available, depending on the type of pipe that requires attention. Once the insulation has been applied to the pipe it increases the mass, whether it is lagging or a wrap insulation, reducing the intensity of the sound so it is dampened and less audible on the other side of the wall or structure.

Soundproofing a pipe can be done in ten straight forward steps:

What is acoustic lagging?

Acoustic lagging can significantly reduce breakout noise from ductwork systems in both internal and external applications. They have been engineered to ensure extremely high levels of acoustic insulation to control noise transmission.

A great example of this is CMS Superlag Superflex Prime. This product features a 3 part laminate, a flexible but heavy mass layer and a vapour barrier/outer flame that meets the requirement of Class 0 of the Building Regulations. This will provide acoustic insulation for waste pipes and ductwork to ensure noise pollution is noticeably reduced. 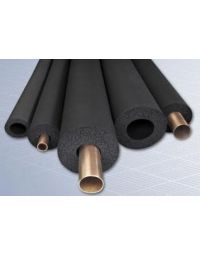 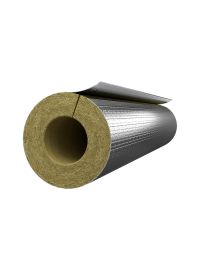 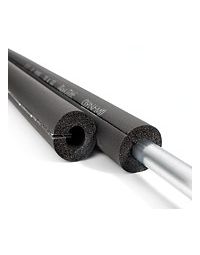 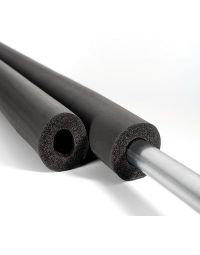 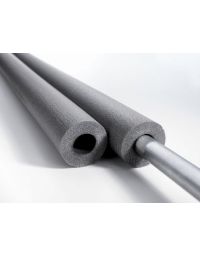 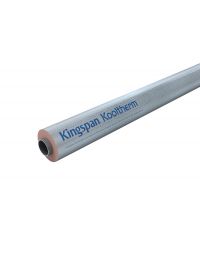